As days pass, we acquire knowledge about the virus and about the way each country copes with it.  With time passing we have more experience to draw from since each country has applied its own set of regulations, at its own pace, with variable results.

First of all, let me point out something that should be clear by now regardless of the country. The contagion statistics are unreliable.  In simple words, each country or even region within the same country, applies different rules on testing the population. Some testing only the cases that arrive at the hospital, some testing the selected geographies, some don’t have the means to test and test only postmortem.  It is therefore impossible to have a reliable numerator to be able to derive the fatality rate of this virus.

In some countries to minimize the panic they account only the people who have died due to the coronavirus, and in some other countries count death toll with coronavirus, even if the patient was terminally ill already in intensive care. Therefore please realize that numbers must be considered with a certain grain of salt.

Given the current scale of events and other countries experiences, it is likely that China has grossly under reported their statistics. But this is hardly news.

The lessons from the Italian experience can be summarized as:

A) Don’t underestimate the danger of the virus and the strain that the health care system is required to sustain.  Use all the time available to stock up on essentials: ventilators and masks on top of the list.

B) Keep communication: simple, clear and at predictable intervals;

C) Fast limitation of movement helps slowing down the contagion;

D) Provide liquidity to the least affluent part of the society.  Loosing the least amount of tax contributors to bankruptcies (individuals and SMEs) will help jump start the economy once the storm has passed.

Italy passed an emergency decree at the very end of January due to the coronavirus.

In spite of the decree that was passed on Jan 31st and published on Feb 1st the same government officials, Prime Minister Mr. Conte, Health Minister Mr. Speranza, and various party leaders of the Left went on TV to pass the following message:

A) The government is ready and has taken unprecedented measures ahead of any other government in Europe to handle the outbreak; (Mr. Conte)

B) Italy is ready, our infrastructure and personnel are ready to manage this outbreak (Mr. Speranza).

C) Forcing the Chinese population coming back to Italy from the Chinese New Year into a quarantine is nothing but racial profiling and therefore it will not be done. Whoever asks for isolation of the incoming Chinese population is nothing but racist. In fact few members of the Left party including the leader of the Partito Democratico Mr. Zingaretti and the Mayor of Milan encouraged people to go out for the traditional Italian aperitif and eat Chinese food to ensure that the community wasn’t discriminated. They started the hashtag #milanononsiferma (Milano doesn’t stop) and everybody was out partying.

In good Italian style, the coronavirus became an opportunity for partisan jabbing between the Left and the Right parties. Nothing in a month was done to prepare for the outbreak: no sourcing of masks, ventilators or adding bed-spaces in the soon to be overcrowded ICUs.

It was hard to reconcile the images arriving from China of people sealed in their own houses from the outside, the 60M Chinese citizens cut off from the rest of the country and the messages of the Italian government.  The Disconnect was too big and something for sure had to give.

I was in Milan (Italy) during the weekend of the first Italian death and the transition between promoting the Aperitif and Chinese Spring Roll to panic took 24 hours.  That Sunday masks in pharmacies were sold out and people started to change their posture.

The Italian government started to change its stand. It declared the first red zone area, sealing off a couple of small villages close to Milan. This is the phase in which uncertainties reigned.  Some people couldn’t believe that the transition was so fast from one posture to the other, many kept underestimating the phenomenon.  Yet, the message was for a couple of days: there is a red zone next to Milan but all is good in Milan. 10 mins away; how does that work?

Communication at this point kept being unstructured with multiple parties addressing the population: region, government, ministry of health, civil protection. Each had a message, not always the same “voice”. The message was: all is under control, no need to worry.

When a subsequent decree limiting further the circulation of Italian citizen on the entire Italian territory was about to be issued, the text of the same was leaked in draft format to the press PRIOR of the government issuing it officially. The end result is Southern Italians living in the North took immediately upon themselves to run away from Milan & Lombardy to make their way back to their family in the South therefore increasing the velocity of the spreading.

Now Italians are confined at home, businesses are shut and the emergencies are now two to deal with: Health and Economic.

As of today, Italians that want to move must fill out a form which is online but must be printed out (internet?!) and that has changed already 3 versions.

As the Italian population is dealing with the health problems caused by the pandemic the Italian economy is at a standstill. In this environment, like during war times, governments SHOULD assume a heavy-handed approach in managing the economy.

To-date unfortunately very little has been done practically to give peace of mind to the citizen that had their shops or companies closed.  Mind that SMEs represent the vast majority of Italian GDP.

“In terms of economic relevance, the overwhelming majority (99.9%) of enterprises active in the Italian economy (the third largest in Europe after the German and the French ones) are SMEs and they account for 81% of the workforce and 68.1% of the value added in Italy”. (http://doitbetter.info/smes-overview/)

To date the government has formally done nothing tangible beyond announcements of relief that hasn’t in fact materialized.

In short many announcements and nothing concrete to support the majority of the economic base.

Further to exacerbate the uncertainty, the government has no more than two days ago confirmed that liquidity for the families will be routed to the municipalities and money which seems to amount to around 30 EUR per family depending on which criteria is used to divide up the total sum, since there are no known criteria yet about when and how this money will be assigned.

To-date in the midst of the worst crisis since WWII the Italian government is still negotiating with the EU “partners” over the methods to use to create liquidity for the economy.

It appears uncertain whether the ECB is willing to act as a central bank and be the lender of last resort or whether Germany may use this opportunity to use the Fiscal Stability Pact and force Italy to take on liquidity at high conditionality that could resurrect the spectrum of the Greek Troika which so many Italians fear.

Over the next two weeks three scenarios could unfold:

A) Italy accepts the activation of the European Stability Mechanism. The Italian government accepts the funding with the spectrum of a troika post-corona to come and dictate the rules with regards to government spending and restructuring. Mind that the Italian PM is threading on thin ice since he doesn’t seem to have the support of the majority of the parliament on this issue and it has also dis-attended the legal provisions of the Italian law starting the conversation with the EU commission on this matter without having the formal support of the parliament.

B) The EU bows to the requests of the Italian PM, together with Spain and Portugal and agrees to issue Coronabonds, another name for Euro bonds effectively turning the page towards a further integration of the EU countries by virtue of sharing the first debt instrument at the EU level. Mind that this option is highly opposed by Germany, Holland, Austria and some Eastern European countries.

C) Italy issues its own set of local bonds perhaps backed by its own Treasury, putting a probably final nail in the EU coffin at this critical point in time. Formal and Legal mechanisms for this option need to be further evaluated.

Very interesting and sad times indeed, as the European dream is sunsetting and the coronavirus just accelerated the process.

The events of early 2020 have altered many plans for most of us, many lost their jobs, began distance working,… 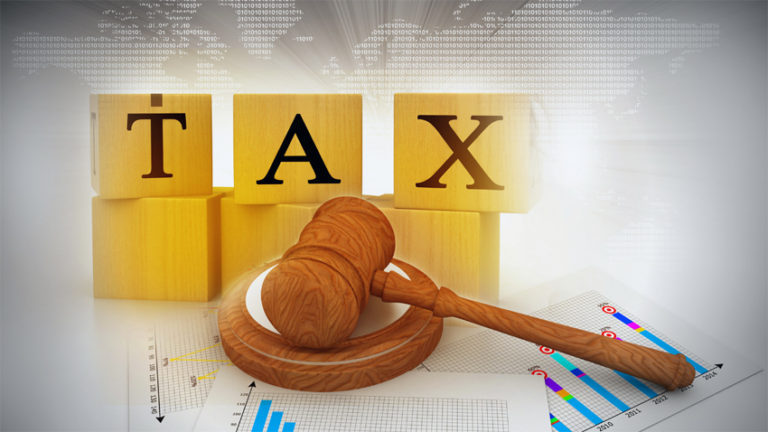 We can help you set up a business in the United Arab Emirates, the Free Zones or on the UAE…

The importance of Succession/Inheritance Planning All Family offices aim to centralize their management, to maintain, to grow and to transfer… 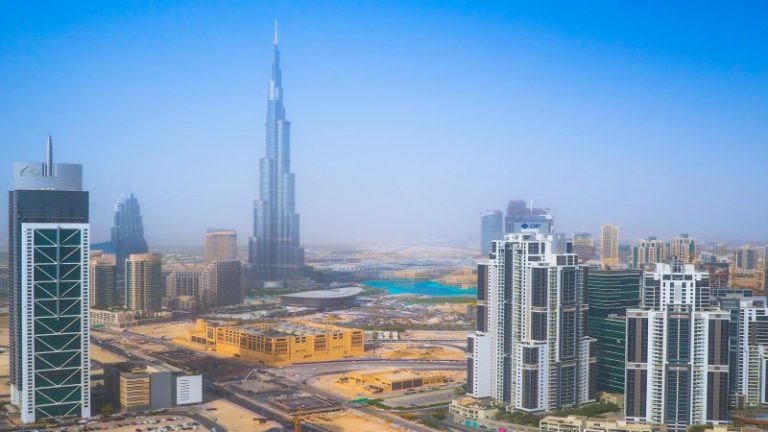 An offshore company means a business that is registered outside the residing country of the investors. In other words, foreign…